Former student of the National Stud School (Ecole Nationale des Haras), Lionel made his passion his job by enrolling in the prestigious cavalry of the French Republican Guard. After serving for 15 years, 7 of which he spent in the breaking-in platoon, he settled down in the family stud of Normandy in 2009. Jumping and eventing rider, he holds a national sports instructor's certificate and a degree in ethological riding. He practices breaking-in according to the Blondeau method which he has been teaching during his time at the Republican Guard. 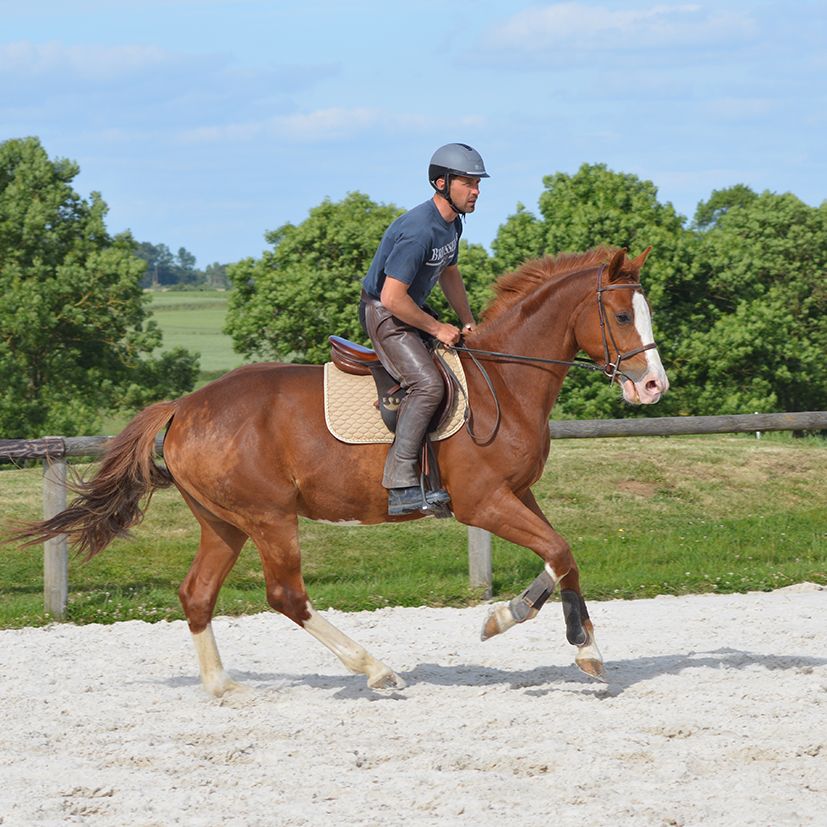 Head groom with a 45 year experience in breeding 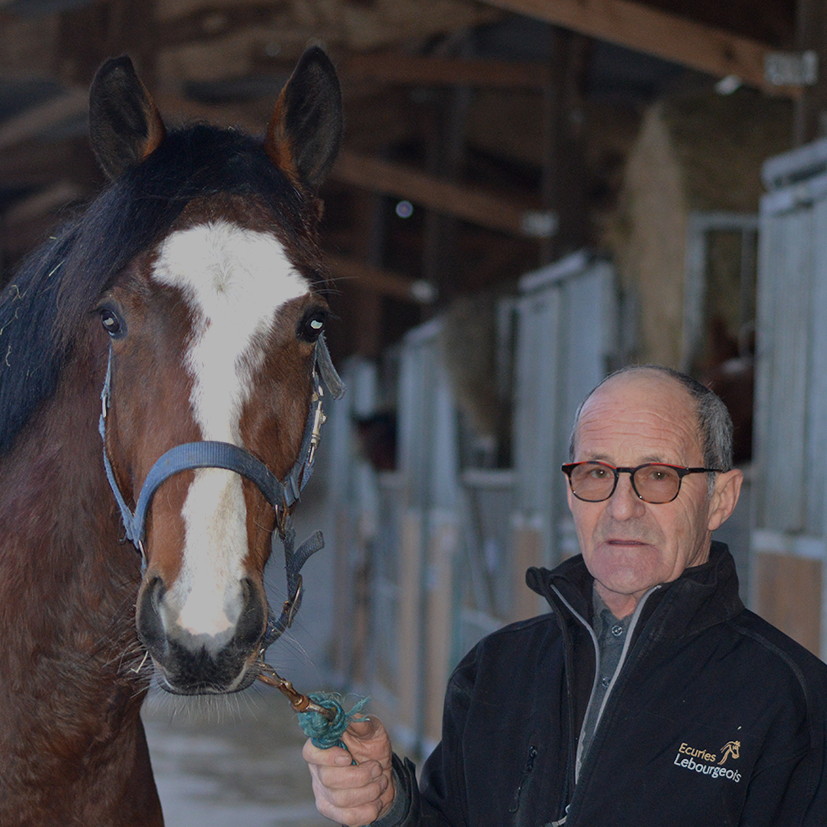 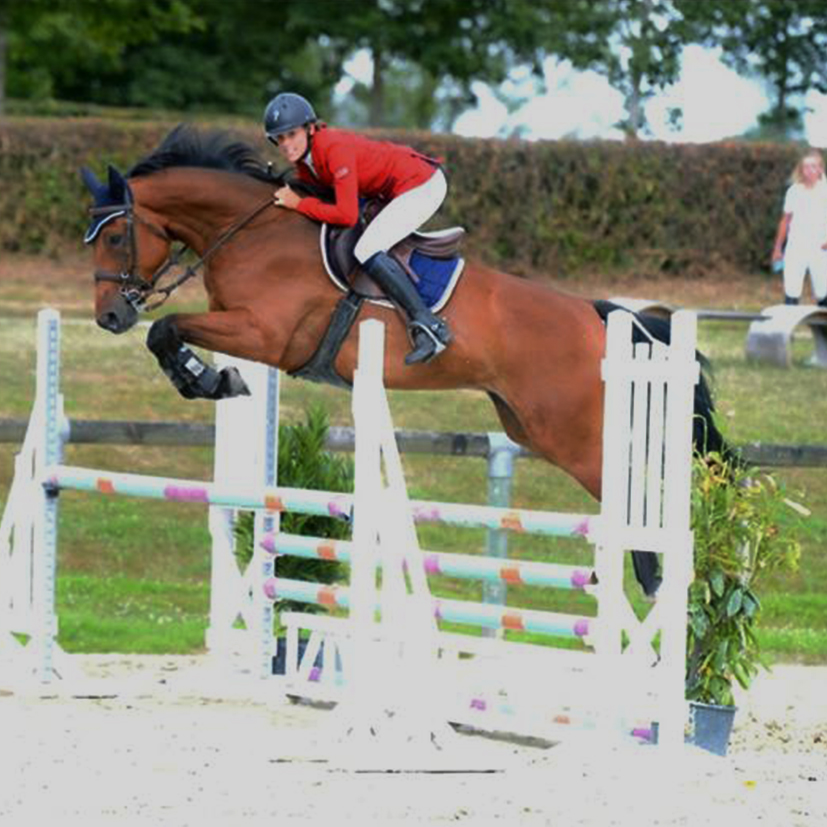 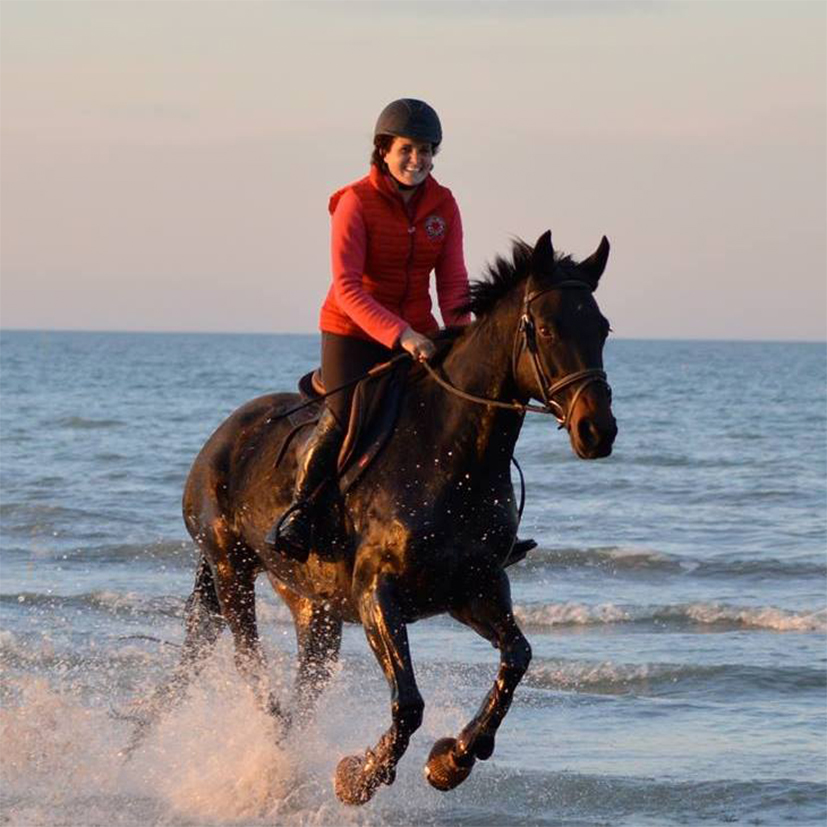 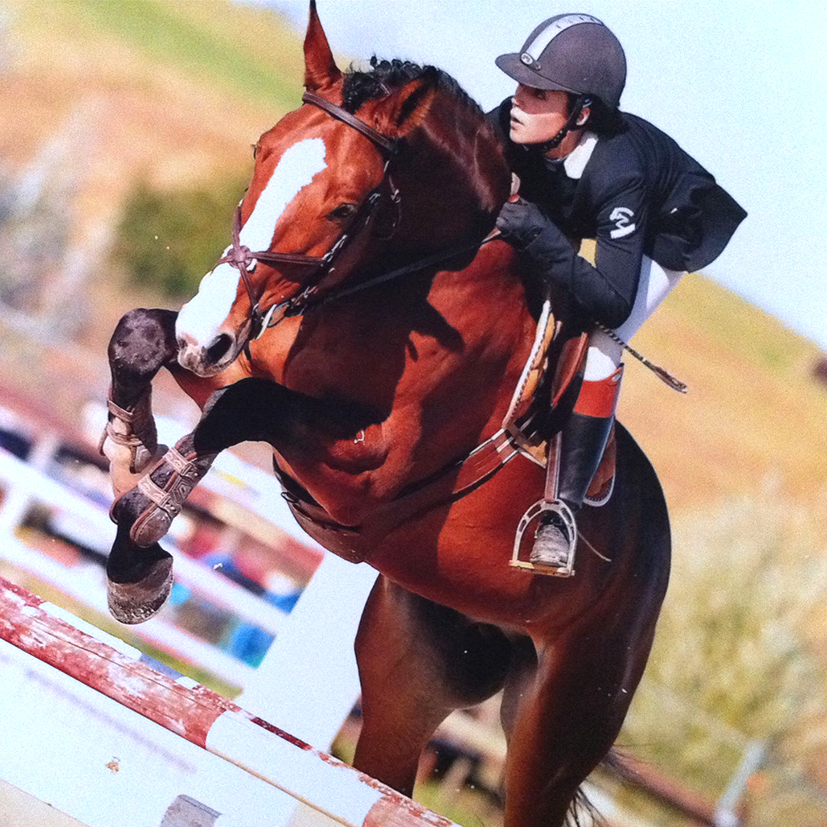 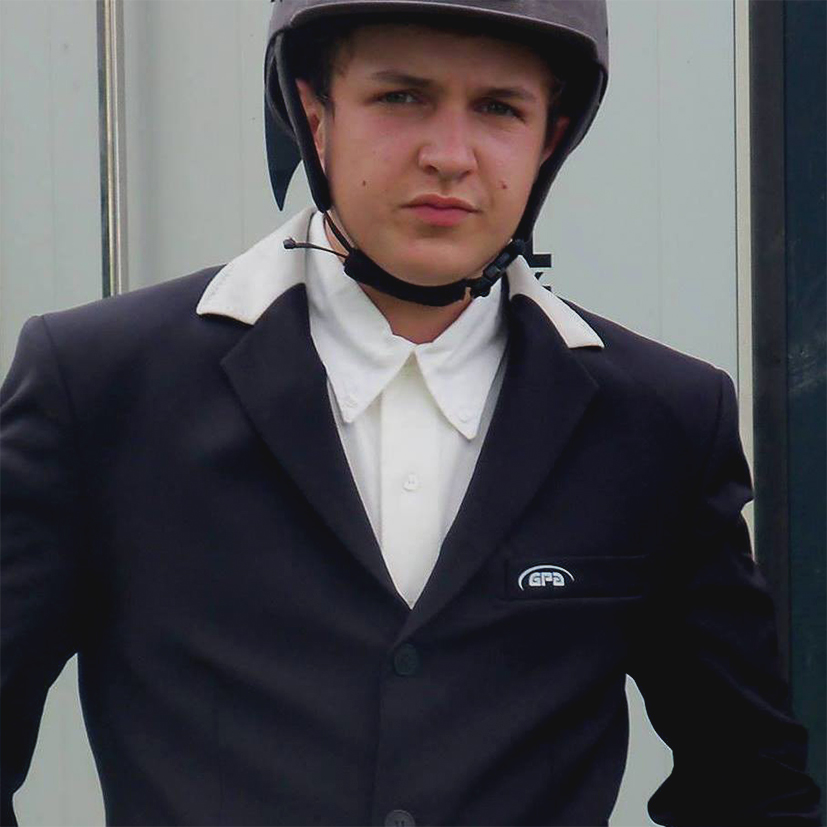 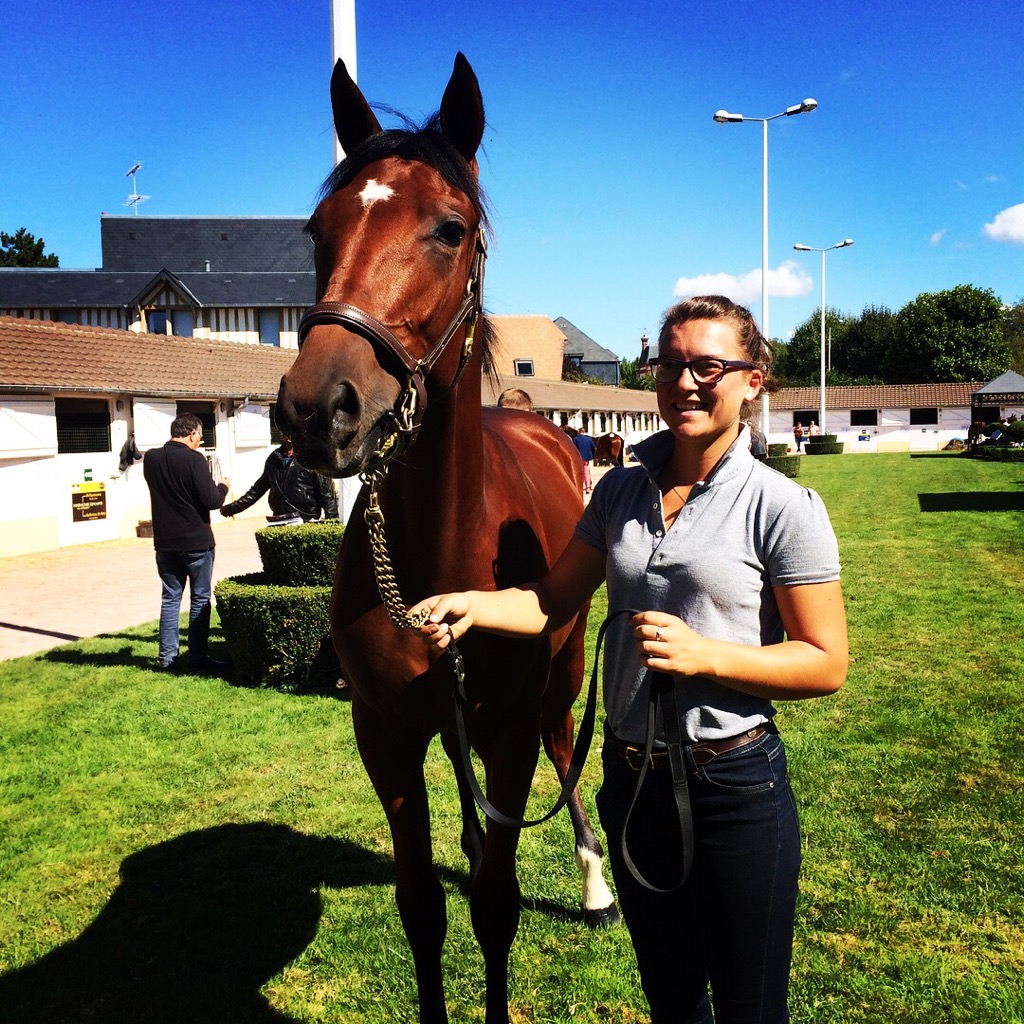